Saturday.- From Sunderland to Newcastle, 12 miles; quite flat all the way; a very fine country. The soil-a yellow gravel, most of it – none of the richest, but well cultivated and well inclosed. Gateshead, south end of Newcastle bridge, was formerly very steep, banky road. They have altered the road by casting down houses, and have made a new street in a different direction, and now pretty easy. Newcastle bridge widening just now, an addition built to every pier, it will be 10 feet wider. Newcastle is much improved of late years in point of trade, and comfortable to its size, and is nowhere exceeded in Britain. The streets in some places are steep. The butcher market, which is a very large one, stand all in the street, which is a very great nuisance. 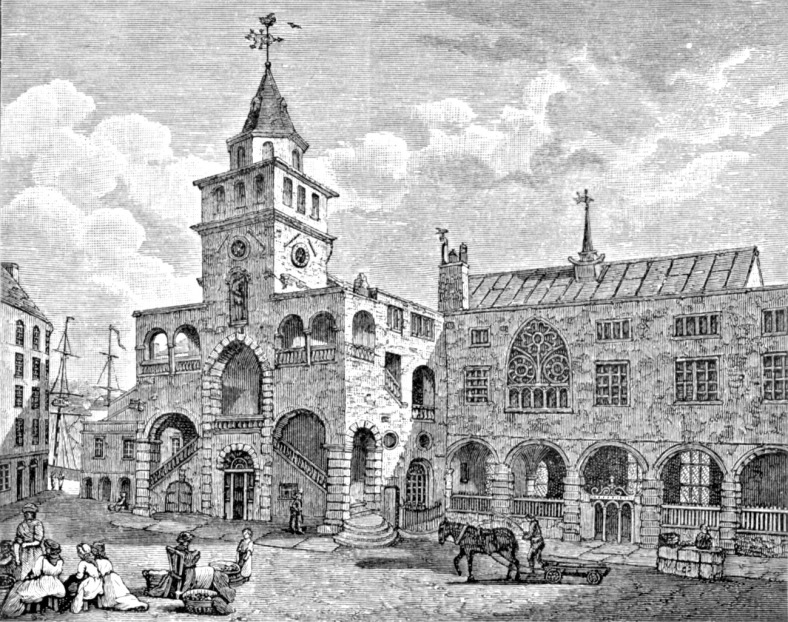 From Newcastle to Morpeth, 15 miles. This stage is mostly a clay soil, but very well farmed. A great deal of wheat sown; the fences very much like ours in Scotland. Near to Morpeth the soil turns out very rich. Morpeth is a very large town; it is mostly one street, but very often some back lanes. Here they have a continual weekly market for fat cattle and sheep, as also for lean stock at certain seasons. Butchers from Newcastle, Shields, Sunderland, Durham, and many less places, provide themselves here. There is more fat stock here than at both Dalkeith and Edinburgh.